9 Tested Ways to Get Your Kids to Eat

You are probably here because you ask the same question as me daily: How do I get my kids to eat? Do you have small children, picky eaters, reluctant triers of food. Yes, me too. I have compiled a list of different tactics that I’ve used to get my kids to eat healthy foods that we prepare at home. My kids have no problem eating a french fry, but I do not want them to eat fries for every meal. Please give these different ways to get your child to eat healthy foods a try!

Yeah, this one sounds obvious, right? Regularly Declan asks for snack foods–think cheez-its, veggie straws, dehydrated strawberries. I’m all for snacks in moderation especially paired with a healthy option. So what do I do? I give him some of the snacks and give him something that is healthy too. Pistachios, Almonds, Strawberries, Apple Slices, or Snap Peas. I’d say 9 times out of 10 he eats the snack and the healthy option too. He never asked for the healthy option, but he will eat it and that’s a win in my opinion.

I have a good hummus recipe that my kids like to dip their vegetables in too. This is a great one to add to their plate.

We were going through an extreme rut with dinners at one point. I decided to find a bunch of random things in the pantry and fridge and portion them out into 12 different spaces of the muffin tin. I made sure there were things that were tried and true as well as new foods. There were healthy options and some things like tortilla chips and chocolate chips. We all ended up standing around the kitchen island and sampling the foods in the muffin tin. My then 2-year-old loved this so much. Everything is better in a muffin tin, amirite?  I call this masterpiece, Muffin Tin Charcuterie!

Have you been there, done that so far and you need a few different ways to get your kids to eat…there is more!

3.  Choose your Own Lunch

CHOOOOOSEEE YOUR OWN LUUUUUNNNCHHH! This is what I shout when I just don’t want to deal with cooking another lunch that no one wants to eat! The kids get so excited for this. This is how it works: I will choose two options in a variety of categories. For example, the entrée: I will say cheese and turkey or mac and cheese? For the fruit: An orange or some berries? Veggie: Carrots or Snap Peas? Chips and Crackers: Veggie Straws or Tortilla Chips? And BOOM we have a full lunch, they had ownership over the result, but I controlled the options and they will eat the food so much better! My one-year-old will even make choices by pointing. Most of the time she chooses what her brother wants, but it’s still her choice. Obviously, you can choose your own options–ours changes every time we do choose your own lunch depending on what we have in the house.

Best thing we ever bought was learning towers. We have a very basic model from Amazon (uh yes we have two because they both want to be on the learning tower at the same time). The kids do crafts, draw, paint, eat and help cook on the learning towers. They are seriously one of the best things we have ever purchased for them and I’ll recommend them to anyone! If we have a bit of time or if I see that my 3-year-old is restless I’ll say, hey let’s bake something or make lunch. The other day we made a very simple pizza from refrigerated dough, pesto, and cheese. This kid doesn’t normally love pizza, but I tell you what…he ate several pieces! I do think he ate more because he had a hand in making it. Not only do they have ownership over the outcome, but they also can be proud of the product. I love involving them in cooking.

Have you read the book? It’s not one of my favorites if I’m honest, but the message is good. Sam-I-am is basically pushing this meal of green eggs and ham and his friend is adamantly refusing this meal in a house, with a mouse, on a box, with a fox…you get it right? Anyway, my son loves this Dr. Seuss classic so I try to use it to my advantage. I say, “remember in Green Eggs and Ham that Sam-I-am says try it and you may like it.” Sometimes this works and sometimes it doesn’t. I will say when I say this, my son does make that connection and will talk about the book a bit. Regardless it’s a win: sometimes he will try his food and sometimes not, but he still is connecting books to the real world.

This is a good lead-in for the next point, No Pressure. I do mention this because with the previous example it may seem like a bit of pressure. I usually only use Green Eggs and Ham when we are trying something new. That said, I will not force or overly pressure the kids to eat anything at all or clean their plates. If my son says he doesn’t want to eat something, I say that’s your choice, but this is dinner and this is what we are eating. He may eat a portion of something and leave his meat or only eat broccoli, which is fine too. Last night this very thing happened when we were eating at my parent’s house. My mom made pork tenderloin, baked potatoes, broccoli and bought a small watermelon for the kids–it’s the middle of winter so I’m not sure how she found one of those! Declan ate 2 small wedges of watermelon, one piece of broccoli, refused potatoes, and ate no pork. I said, “that’s fine, you don’t have to eat if you aren’t hungry.” So he got up from the table and played in the other room. I kid you not, 3 minutes later he walked back in the kitchen, got in his seat and started eating the pork on his plate as well as 2 more pieces of watermelon.

Yeah, get some seeds and some simple containers to grow a few plants. We grew tomatoes on our back deck last year and just used 3 medium-sized pots. It was so fun to watch the plants grow and to be able to pick off some tomatoes. My son was so interested in picking the tomatoes daily and probably ate the majority of them. I love that he loved to grow food. It was such a rewarding activity for us to do in the summer.

I thought this was a post about how to get my kid to eat, Rachael? Ha, yes it is! Ever since Covid started and we are spending our time at home, I wanted to make our spaces home-y and cozy. If you haven’t heard of this term before, Merriam Webster defines Hygge as, “a quality of coziness that makes a person feel content and comfortable. It’s also often used as an adjective meaning “cozy or comfortable.”

So what did we do? We hung up some wire twinkle lights in our dining room. I swagged it from the windows to the chandelier. It’s just so cute. Yeah we probably won’t keep it up forever, but right now, it’s fun and the kids love it. Mindful eating is so important too and enjoying our space by making it cozy can make us enjoy our meal a little more. We also bought a small space heater for our dining area. This room is one of my favorites in the house because of the large windows and circular shape. Who knew that with those wonderful windows we’d be dealing with chilly temperatures. The space heater makes it so lovely in there now. Lastly, we have so many plants in this room. I have plants hanging on the wall, lots of pots with succulents and herbs. It’s so nice to see green!

9.  Pretend we are Animals

Sometimes during snacks and meals, we will discuss different animals and what they like to eat. Do you think a chicken would eat this corn? Cluck cluck, delicious corn! What type of dinosaur would like this meal? Ooooh, you think a Stegosaurus would like these brussel sprouts? I agree, I know they love plants because they are herbivores.

Any of these ideas work for you? What other ways do you get your kids to try and eat foods in your house? Give me all your tips, people.

About the Author: Rachael 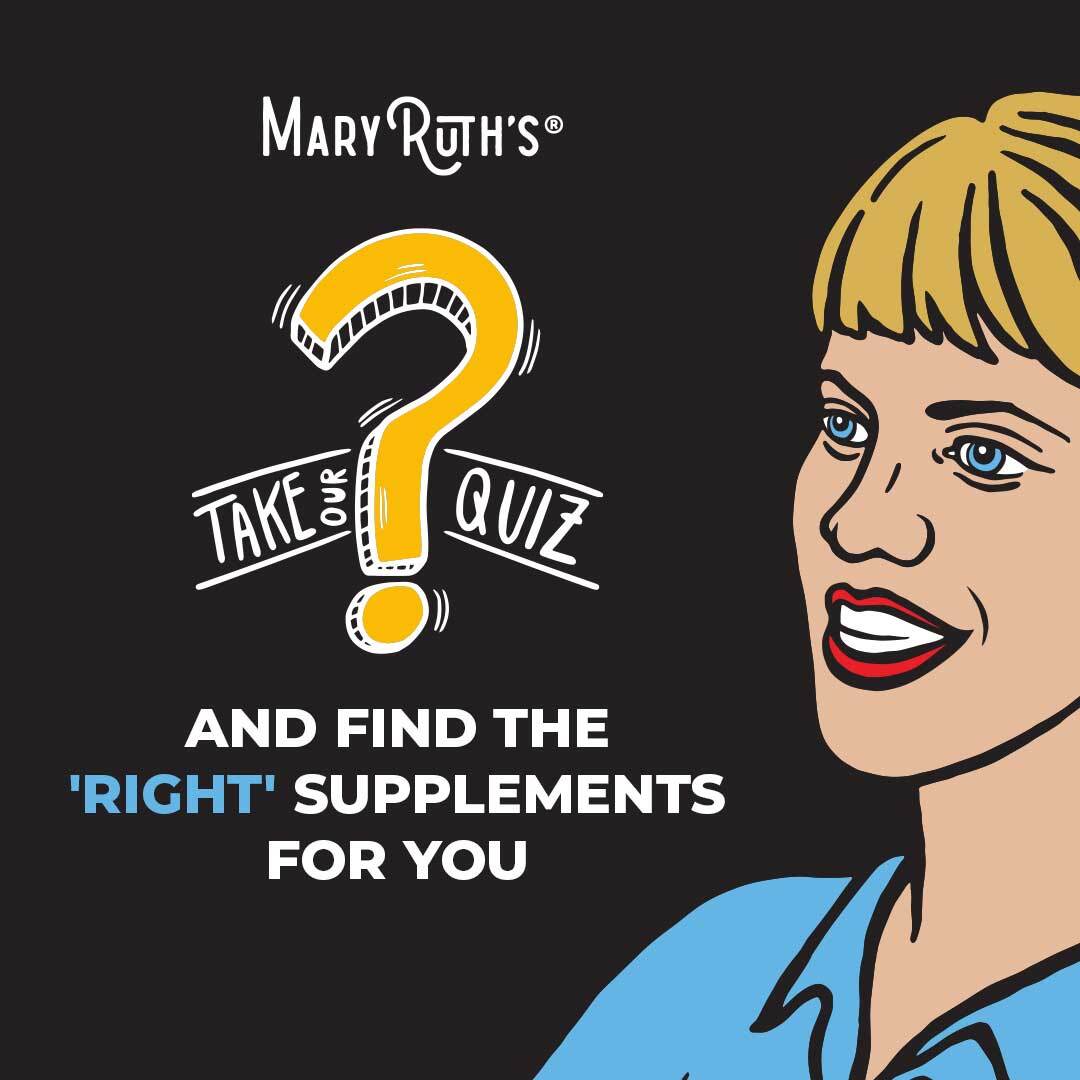